The updated Marshall DSL series has arrived! These DSL amps are laden with Marshall tone, features and functionality for the novice, as well as pros performing on the world’s biggest stages. The DSL series includes the following new features:

Adjustable Power Output
These DSL models feature adjustable power settings, which delivers all-valve tone and feel, at any volume, from bedroom to stage. The new technology adjusts power to the valves, instead of just turning off valve stages, allowing the amp to remain articulate and dynamic.

EQ Refinements
Some innovative tweaks to the EQ circuitry have given the new DSLs even greater tonal flexibility. The EQ section of the new DSLs can deliver exactly what your ears are looking for.

Emulated output
Marshall's partnership with Softube has led to the creation of award-winning plug-ins, as well as exceptional tone in its CODE digital amps. The same team is responsible for the development of the new emulated output feature, found in the DSL series. Both the headphone out, and line out on the DSL models boast incredibly accurate emulation of Marshall's famed 1960 cabinet.

Reverb, Resonance and Master Volume
The DSL is now more versatile than ever, with new features including discrete master volume controls for each channel, built-in reverb and resonance controls (the DSL1 and DSL5 do not offer resonance controls).

New Models
Additions to the range include the all-new DSL1 head and combos which offer all-valve Marshall DSL tone in a smaller package plus a DSL20 combo and head. 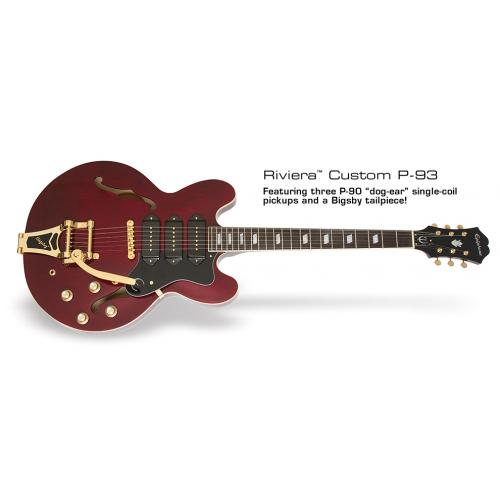 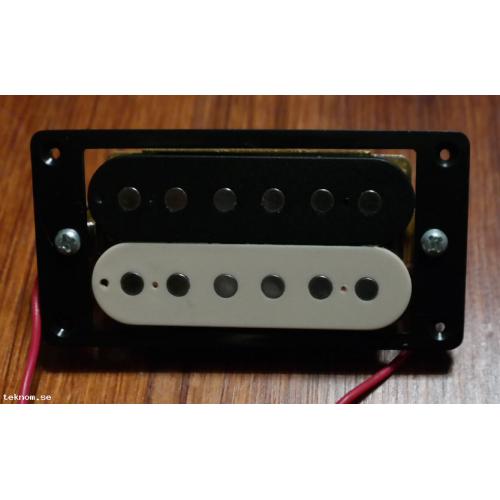 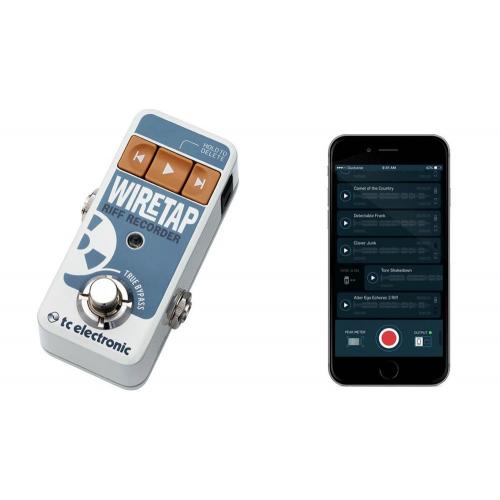 Compact in size at 1.9 x 1.9 x 3.5", the WireTap Riff Recorder from TC Electronic is a pedal designed to aid you in the pursuit of capturing ideas, riffs, and so... 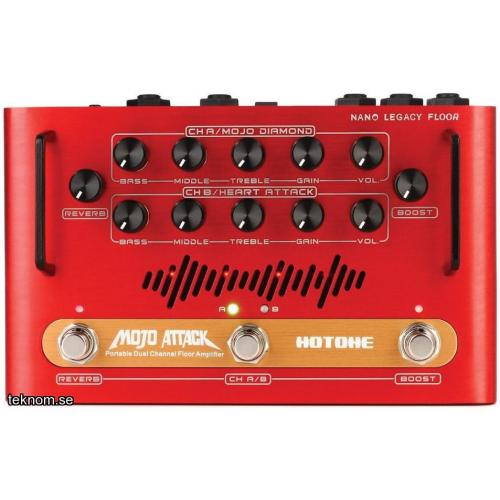